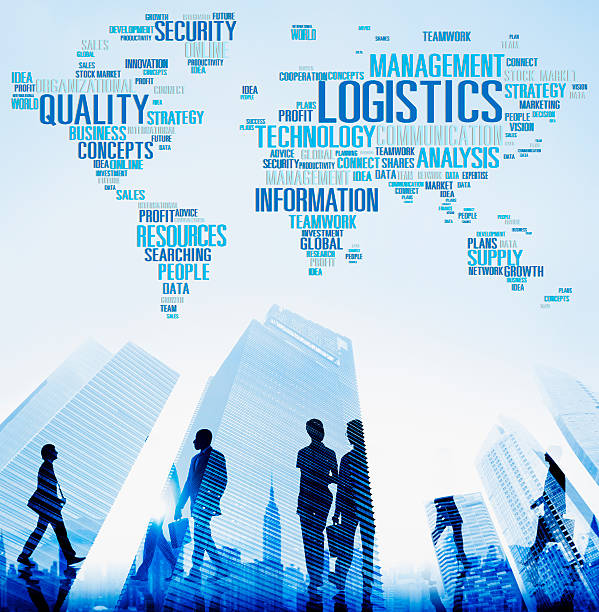 It seems so easy to ship products. It is easy to package your product and mail it to your customer. Did you know that there are several types of shipping?

Depending on its size, your shipment may be classified as a parcel, less than-load (LTL), or full truckload shipment (FTL). You may not be able to send your shipment to certain carriers. Conversely, large shipments may require you to use a certified carrier to ship large containers. It would be best to consider the transport mode you are using, whether it is air, rail, sea or road.

It can seem overwhelming to be aware of all the terms involved in moving goods through a supply chain. It is important to understand the terms and conditions of each shipment to make sure your goods are shipped on time, within compliance, and in good condition.

The Automated Export System is used to collect data by the U.S government on exports. Electronic Export Information (EEI) is the name of this data. Exporters must file the EEI via AES for every shipment in many cases. The U.S. Census Bureau uses this data to calculate trade statistics like gross domestic product (GDP) and U.S. Customs and Border Protection to ensure exporters comply with U.S. export regulations.

Multiple shipments, from different sellers to one consignee, are combined by the carrier into one shipment.

The AWB, a document that controls the routing and handling of cargo from an exporter, is used to control the transportation of the cargo once it has been handed over to the airline or consolidator. This contract is for carriage and cannot be negotiated.

The Latin American Integration Association is an international association representing Latin American countries. Its role in Latin America is similar to that of the European Economic Community, which has now been integrated into the European Union’s framework. ALADI’s goal is to harmonize trade between member countries. 13 countries are currently members, with a combined population of over 500 million. ALADI uses a similar commodity classification system to the global Harmonized System.

The side of a ship. To make it easy to load onto the ship, goods delivered alongside are placed on the dock/barge within reach from the ship’s lifting equipment. It’s used, for example, in the Incoterms 2010 trade terms Free Alongside Ship.

After being assessed, freight is considered in apparently good condition if it appears to be unaffected.

It can refer to “behind the ship” or “to reverse the direction of a ship.”

It stands for Any Time, Day, Night, Sundays, and Holidays, which refers to when a vessel can operate.

The direction that runs across the width of a ship.

An in-depth examination of the business’s processes is done to determine whether it complies with certain standards. In an investigation into a possible compliance violation, a government agency might audit a company’s records and processes. Companies in certain industries must pass periodic government audits to keep their authorizations. You can also have your company conduct an internal audit (self-audit) or hire a third party who will audit your processes. The U.S. Department of Commerce’s export control arm, the Bureau of Industry and Security (BIS), recommends that exporters regularly self-audit for compliance and keep abreast of regulatory changes. Auditability refers to the ability of an auditor or auditor to audit an auditee. Sloppy record-keeping lowers auditability. An audit trail keeps track of business activities.

An electronic system that records and stores business processes. Companies are encouraged to keep an audit trail that documents their compliance screenings when exporting. This will allow them to show due diligence during an audit. An audit trail can help protect your company against penalties or fines in the event of an export violation.

The bilateral free trade agreement between Australia and the United States allows for the implementation of various trade policies to benefit both countries. The AUSFTA was modelled after the North American Free Trade Agreement (NAFTA) and came into effect on January 1, 2005. This agreement aims to improve market access for Australian exporters to the United States. 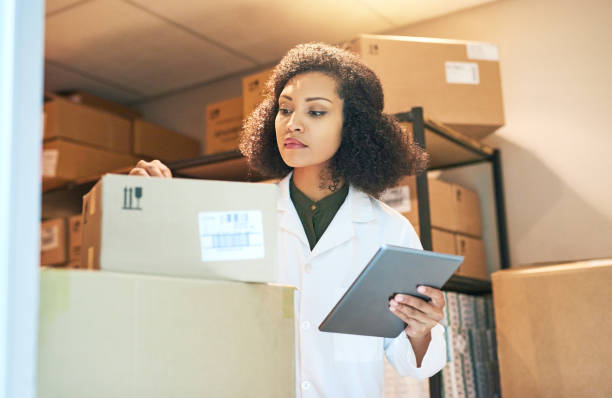 April 26, 2022
Advantages and Drawbacks of Exporting 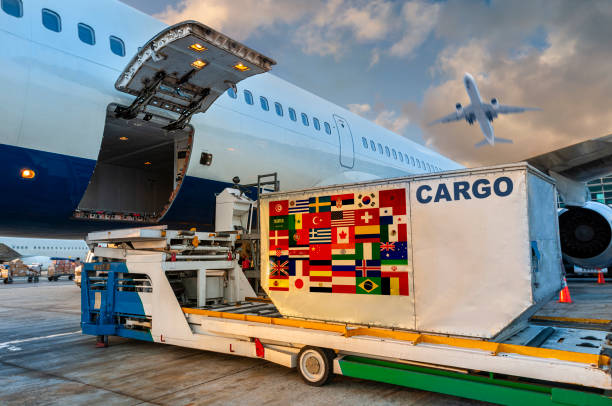 Advantages and Drawbacks of Exporting

April 26, 2022
Increasing Your Sales: Are you Targeting the Right Export Markets

Increasing Your Sales: Are you Targeting the Right Export Markets

You may have missed

April 26, 2022
Advantages and Drawbacks of Exporting

Advantages and Drawbacks of Exporting

April 26, 2022
Increasing Your Sales: Are you Targeting the Right Export Markets

Increasing Your Sales: Are you Targeting the Right Export Markets